Where is the American Antiwar Movement? 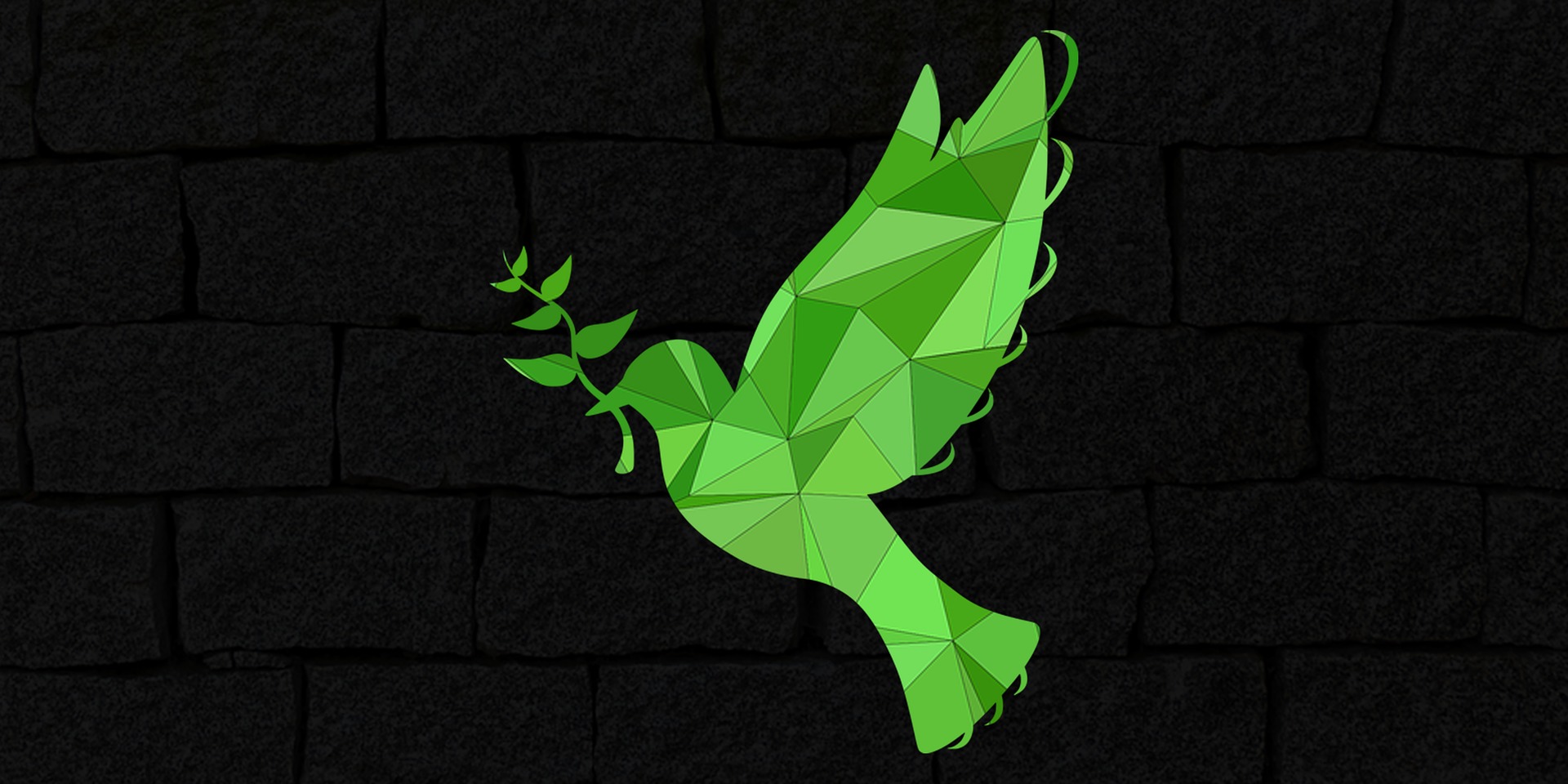 As voluntaryists, we understand that it is impossible to delegate rights to third parties that we do not ourselves possess. Therefore, murder is not justified just because “society” delegates that some men are “soldiers.” With this reasoning, we arrive to the conclusion that war is simply murder on an industrial scale.

Aside from being mass murder, war is also the health of the state. The state waxes fat off war, expanding its own power both domestically and internationally, using central banking to transfer wealth from the many to the few, thereby socializing the costs of war while lining the pockets of special interests.

To top it all off, war mobilizes the propaganda wing of the state, girding the opinion molders in academia and Hollywood to inundate the public with war fervor and state worship.

Because war supercharges the state apparatus, enslaves generations to debt-based servitude, erodes liberties at home, and results in the immoral death of millions, one must come to the conclusion that the issue of war and peace is one of the most pressing issues facing the modern Liberty Movement.

True, the 1960s antiwar movement was not perfect and was corrupted with marxism, free love, and fueled by opposition to the draft as much, or even more, than moral concern.

However, we need some kind of antiwar movement. Where is it?

Just as important, where is the antiwar Left? We need them too. At the moment, the prospect of an antiwar movement from the Left are not promising. Some on the Left have even decried antiwar sentiment on the Right as being a dog-whistle for white supremacy…seriously.

18 years in Afghanistan . . . bases all across the world? Largest military budget in human history . . .

More than just about anything else (aside from ending the Fed, the mechanism that makes this all possible), the United States needs a new antiwar movement.

Unfortunately, it is not enough to only prevent US military escalation in Syria. We must go further than that, or we will only be waiting for the next false flag push for escalation. We have to actually make progress in bringing the troops home. This will obviously demand heightened activism.

My question is, who is going to put that together? I think the onus is on us libertarians, because practically no one else seems concerned.