What you need to know about the Iran Nuclear Deal and CIA Torturer Gina Haspel by: Patrick MacFarlane 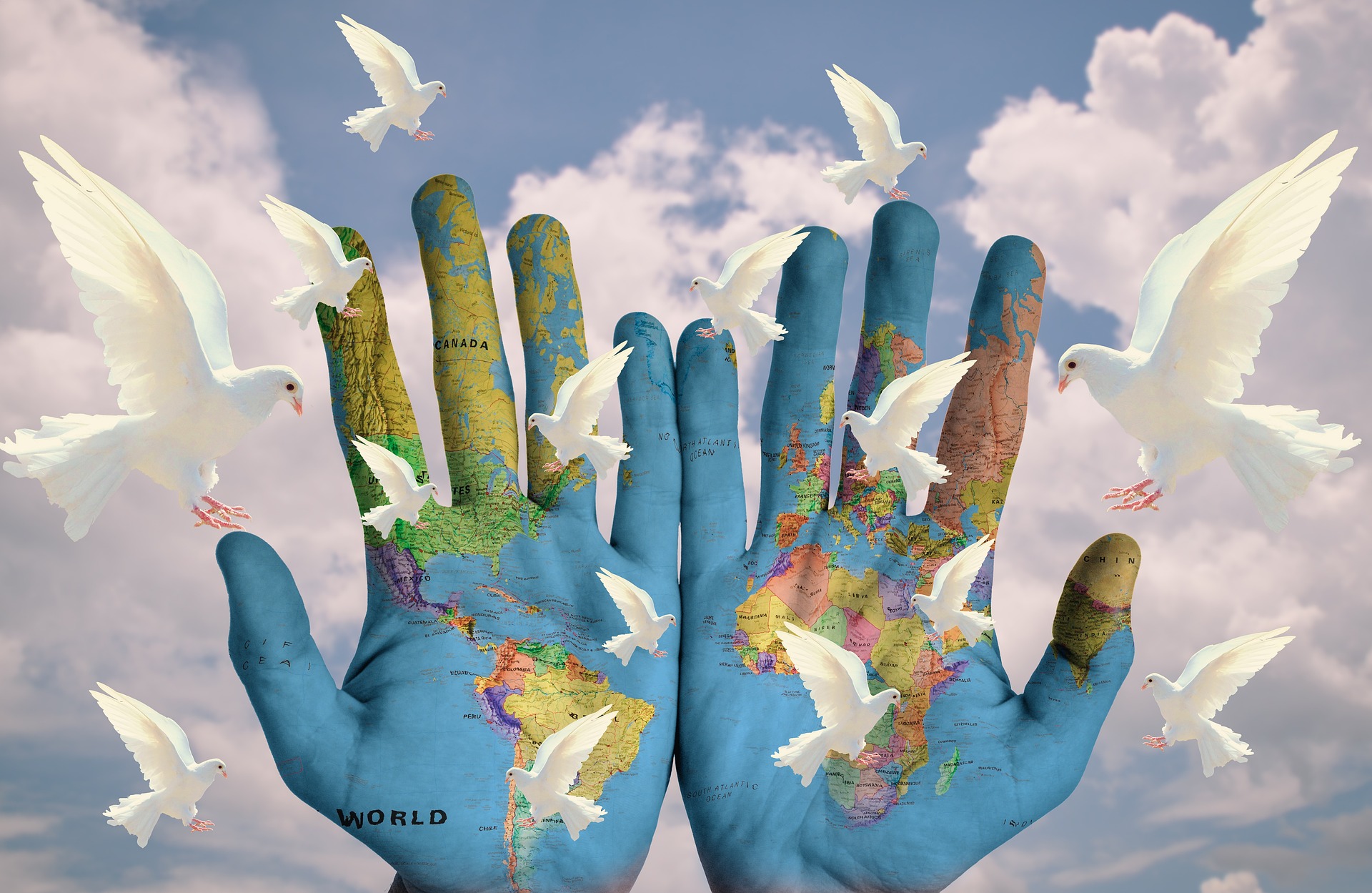 The military industrial complex is in high gear as the United States has decided to step away from the Iran Nuclear Agreement–which was just about the only good thing to come out of the Obama Presidency.

There is absolutely ZERO evidence that Iran has pursued nuclear weapons since 2003. This is a claim that has been debunked over and over again by non-interventionists, most notably journalist Gareth Porter in his terrific book “Manufactured Crisis: The Untold Story of the Iran Nuclear Scare” (Amazon Affiliate Link).

The war hawks, guided by the Israel lobby, have been pushing for war with Iran for decades. In fact, since Donald Trump made the announcement, Israel has stepped up their bombing campaigns against Syrian and Iranian targets inside of Syria.

Distressingly, Iran has retaliated, by firing rockets at the Israeli-occupied Golan Heights, an area of Syria that was illegally annexed by Israel in 1967.

The United States pulling out of the nuclear deal is just another step in the road towards a real confrontation between Israel, the United States, Iran, and their respective allies. Needless to say, it does not bode well for the prospects of peace, liberty, and prosperity.

In the meantime, the Senate Intelligence Committee interviewed proven torturer Gina Haspel as a part of her nomination for CIA Director.

In the words of veteran CIA analyst Ray McGovern, “[i]t is no secret that Haspel oversaw detainee torture, including waterboarding, at a CIA ‘black site’ base in Thailand,” later ordering the destruction of “dozens of videotapes of torture sessions.”

McGovern notes that, aside from being “intrinsically evil,” and in violation of international and domestic law, torture simply does not work and consistently yields false intelligence, which is then used to justify war.

A prime example: Colin Powell claimed to the UN security council in 2003 that there was a “sinister nexus” between Saddam Hussein and Osama bin Laden. This source of this false intelligence derived from the torture of Abu Yahya al-Libi, who less than a year later admitted that he made the story up while being waterboarded by Egyptian intelligence.

This “intelligence” resulted, in part, in the 2003 invasion of Iraq that destroyed the country. The ensuing chaos saw the rise of an international jihadist insurgency (Al Qaeda in Iraq (ISIS)) as radical Islamist militants flooded the country looking for any opportunity to fight against the American Empire.

It is of the utmost importance that the American Public be educated about these issues. Please take the time to share this content and get the word out.