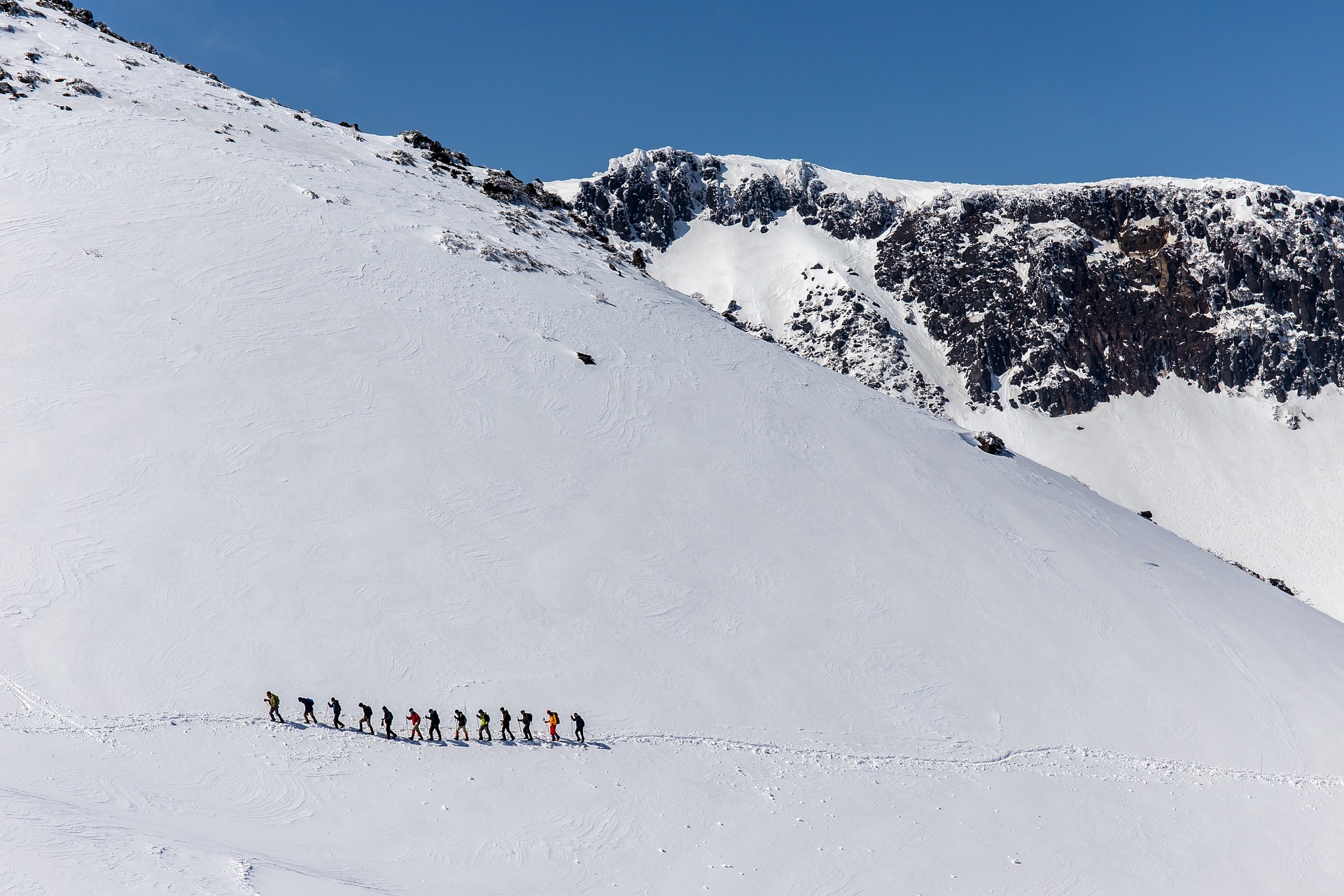 You’re browsing through Facebook, and you see one of ‘those’ profiles. You know the ones — where every post is about peace and self-improvement. “You can’t change the minds of others — Only your own,” or, “A river cuts through rock not by power, but by persistence,” or, “Even if we disagree about everything we can still be kind to each other.”

Keep that last one in mind for a moment.

I recently came across one of these profiles because they had also posted that meme with John Krasinski as Jim Halpert in The Office pointing to two whiteboards. In the first panel it said, “But how will you pay the $3.5 billion for the Build Back Better Act?!” And in the second panel: “By making corporations and the wealthy pay their fair share of taxes!”

The childish simplicity and plain old ‘cringiness’ of that meme notwithstanding, I took particular note of the fact that the person (and yes, it was a real person) both professed “peace” yet also advocated for the use of violence.

I did my due diligence and verified that the person actually did believe the substance of that message. (Sometimes sarcasm can be hard to spot online.) They did believe it because they “didn’t see it as a call to violence, but as a call to fairness.” That attitude is the perfect description of the uphill battle we as libertarians and peace-focused anarchists face.

The first step in ending oppression is recognizing it. So long as a majority of the people see an oppressive act and simply not believe it’s an oppression, it will continue. If people have been taught an oppressive act is not only ‘not oppressive’ but actually has positive social value, they may even advocate for its continuance. It is the epitome of the famous Voltaire quote: “Certainement qui est en droit de vous rendre absurde est en droit de vous rendre injuste.” Better known as its loose translation; “Anyone who can make you believe absurdities can make you commit atrocities.”

The person who both professes peace and advocates violence believes an absurdity — the absurdity that one human being has the authority to force others (by use of threats of violence) into giving up their property because a majority of voters said they can. And through that absurdity they are willing to accept an atrocity — the atrocity of wholesale theft from millions of innocent people.

“Even if we disagree about everything we can still be kind to each other.”

Really? What if we disagree about what acts are kind and which acts are evil? What if we disagree on aspects of human existence so fundamental that living in the same society would be impossible? Can someone who believes that people have no authority to resist the commands of appointed rulers ever tolerate those who do resist?

Every hill that must be climbed starts with a foothold. As hypocritical as it is to profess both true peace and use of the state to achieve social goals, at least there is a foothold. At least they profess the desire for peace. That foothold may be our best chance at helping them unlearn the absurdities they have been led to believe.