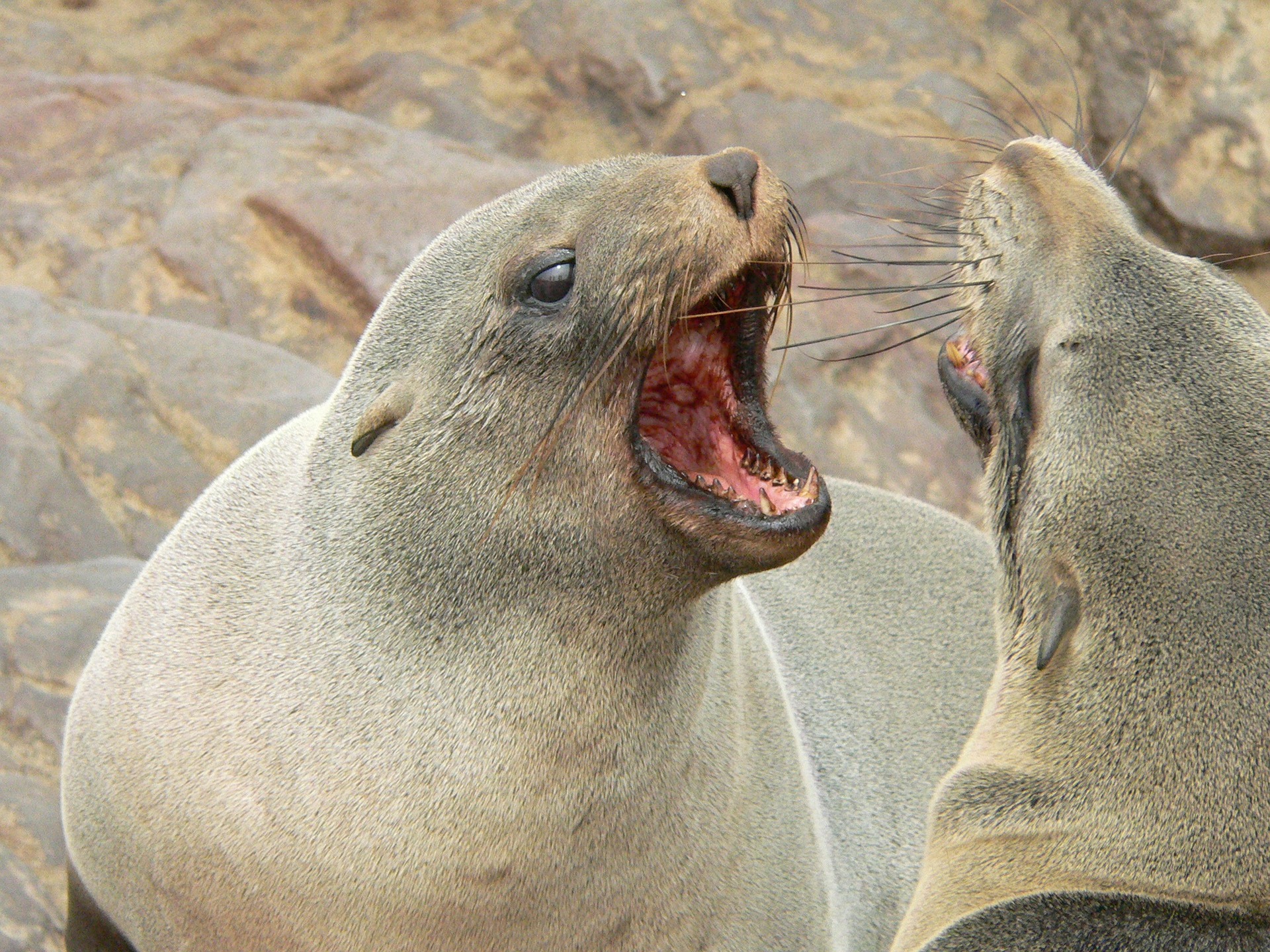 Consider a person who generally supports the idea of government. Someone who actively votes, who engages in online debates about why their candidate is superior, or maybe someone who works at the local library, DMV, or post office. Visualize the person who is willing and able to levy some kind of argument for the continued existence of the modern state.

When asked, most people tend to agree – including the ones just mentioned – that using threats of violence to accomplish a goal is wrong. Most people agree that if a person is harming no one, their consent choices should be respected, and violating those consent choices is also wrong.

Clearly though, there is a disconnect, because these very people are not just okay with, but actually advocate the idea that some people (government agents) should use threats of violence to achieve social goals, thereby violating the consent of peaceful people.

Why is this hypocrisy so common? The origin is likely the state-controlled education system. But once released from its clutches, why don’t people quickly see that their basic desire for peace can’t exist in their mind side-by-side with the support of a standing, armed, and roving army – an army that literally patrols (primarily) to profit from even the tiniest infraction of their own rules. (Not to mention their demonstrated willingness to murder anyone who refuses their demands steadfastly enough.)

In an attempt to shake some self-reflection into people, a Facebook friend recently challenged her government-supporting readers to take a critical look at what they were really forwarding. What does it actually mean in real life when the government issues an edict – say, a minimum wage? And what does it say about a person who truly desires men with guns come to shut down a business for violating some arbitrary, 3rd-party-invented rule when no one else involved agrees with them? No rational person would take it upon themselves to extort others for money under threat of caging or death for parking a car where a painted sign said they can’t.

These are perfectly reasonable questions for the anarchist to ask the state-supporter. My suspicion, however, is there would be no response at all.

Of the people who go through life maintaining a hypocritical position, once they realize their error they either care about it or they don’t. Only those who care may end up with cognitive dissonance. (Which, as a reminder, is not simply holding a hypocritical position, but the mental anguish felt when being faced with the fact that one does.) That feeling can be the driver to resolve the held hypocrisy. Some people stubbornly fall back on their ego and dismiss the conflict – and the dissonance. Others don’t need to feel cognitive dissonance to consider the new position or even release their old conflicting one.

But who hears the message “you’re being a hypocrite” and says to themselves, “gee, you’re right?” I’ll venture to say nearly no one. Belief has inertia. It takes time to get it changing, and those changes by definition must come from within. People, ultimately, change their own minds in the course of time.

Does that mean we should stop spreading the ideas of a voluntary society? Of course not. We just shouldn’t expect anyone to be “convinced” by any one point or argument in particular.

After all, if people could see their hypocrisy that easily, they would have seen it already and wouldn’t be hypocrites needing convincing.