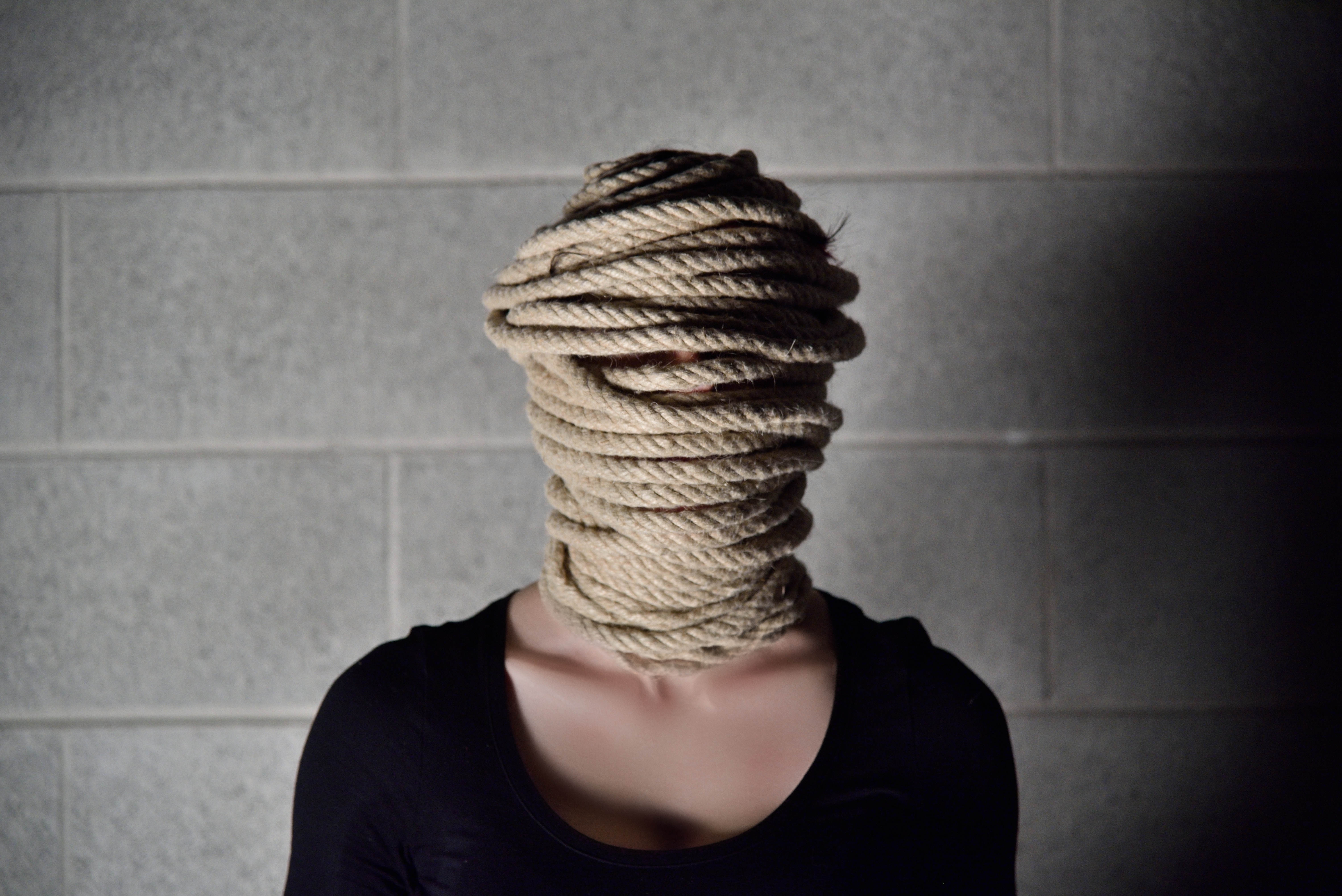 Yes, you read that title correctly. Radical libertarians are modern day abolitionists, or at least those who would advocate a complete, peaceful (and permanent) dissolution of the State apparatus.

At first glance, that statement might appear to be grandiose, absurd, or hyperbole, but it is the absolute truth.

At what rate of taxation does the forceful appropriation of funds cease to be slavery?

Still struggling with this truth? Let’s examine it more closely . . .

Specifically, the income tax implies that the government OWNS YOU. Property taxes imply that you never really own any property outright. Retail tax is just a thinly veiled extortion fee. Capital gains taxes imply that you aren’t really the owner of your financial assets, the government is! (At some point in history, government actors realized it is more efficient for them that you be allowed to manage those assets, while they skim the cream off the top!)

Social Security fits the exact definition of a Ponzi Scheme. Most will never see their money returned, because the exact money they paid in is GONE. The government spend it bombing civilians in unjust wars of imperial aggression.

Finally, the Federal Reserve drives inflation, which robs your purchasing power out from under you.

With all these taxes, fees, and inflation tallied up the government eventually ends up taking more than half of your income, and you don’t even directly get to determine how it is spent!

Some may call us naive ideologues. They claim: “taxes are used to pay for important things like roads, schools, and other critical infrastructure that make civilized society possible. Sure, I may not always agree with how my taxes are spent and sometimes the government takes too much, but I gladly pay them because I like driving on roads and having a school to send my kids to.”

The problem is, the government isn’t even good at providing those things. In fact, nearly every essential service the government claims a monopoly of, or grants a private monopoly for the facilitation of, has at one time in history been provided more efficiently, affordably, and ethically on the free market (even policing!). If it hasn’t at one time been provided on the free market, it was never allowed to.

“If there is one well-established truth in political economy, it is this: That in all cases, of all commodities that serve to provide for the tangible or intangible need of the consumer, it is in the consumer’s best interest that labor and trade remain free, because the freedom of labor and trade have as their necessary and permanent result the maximum reduction of price. And this: That the interest of the consumer of any commodity whatsoever should always prevail over the interests of the producer. Now, in pursuing these principles, one arrives at this rigorous conclusion: That the production of security should in the interest of consumers of this intangible commodity remain subject to the law of free competition. Whence it follows: That no government should have the right to prevent another government from going into competition with it, or require consumers of security to come exclusively to it for this commodity. [1]

He comments on this whole argument by saying, ‘Either this is logical and true, or else the principles on which economic science is based are invalid.’ [2] [3]

There is apparently only one way out of this unpleasant (for all
socialists, that is) conclusion: to argue that there are particular goods to which for some special reasons the above economic reasoning does not apply. It is this that the so-called public goods theorists are determined to prove.”

Regardless of the fundamental laws of economics, just because the government spends some of the money that it extracted from you (with the implied and credible threat of violence) in ways that benefit you, it does not change the fact that the money was obtained immorally.

For instance, slavery is not moral (or anything less than slavery) just because the plantation owner provides food, shelter, and clothing to his slaves with the money he obtained from their labor! Furthermore, if the government eventually takes half of your income, you are a SLAVE from 8:00 am to 12:00 pm every. single. workday!

Despite lifetimes of conditioning to believe the opposite, this is not acceptable.

Indeed, through a lifetime of conditioning, the declaration “libertarian anarchists are capital ‘A’ Abolitionists” may seem extreme or even cringe-invoking, but as long as society passively accepts the legitimacy of coercive institutions, the human race will remain enslaved, resigned to hand over (at least) half their incomes to violent sociopaths in the power elite that control every State apparatus on planet Earth. The founders revolted over much less!

So, yes, despite popular opinion, we must not be afraid to identify the State for what it is: a perpetual institution of human slavery. We must shout this objective truth from the mountaintops until humankind joins us in condemning it.

In conclusion, I will encourage the reader to contemplate the words of Robert Nozik in The Tale of the Slave.

The Tale of the Slave

“Consider the following sequence of cases… and imagine it is about you.

The question is: which transition from case 1 to case 9 made it no longer the tale of a slave?”