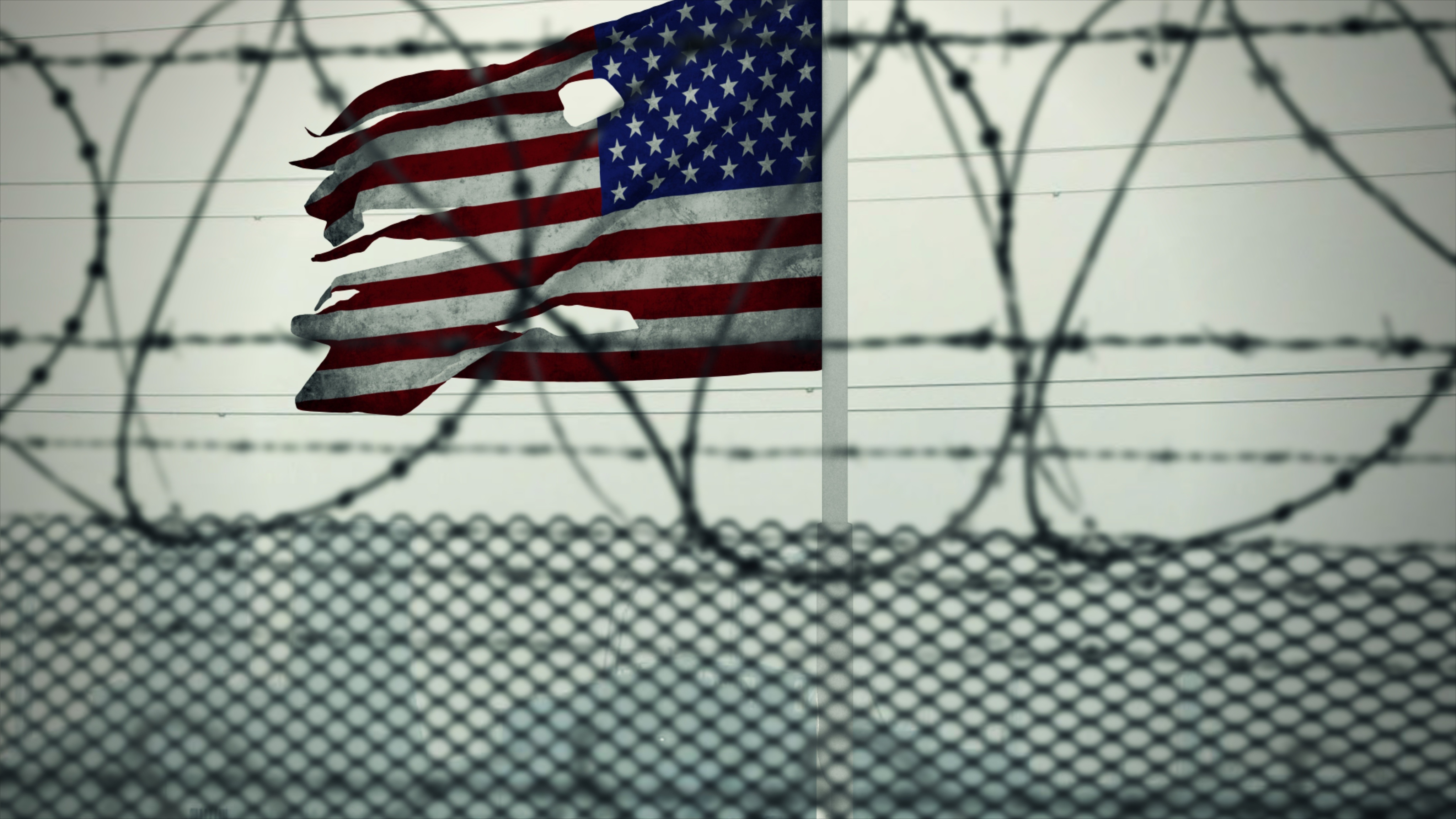 In my first full-length documentary, I review “A Government of Wolves: The Emerging American Police State” written by civil libertarian and Constitutional attorney John W. Whitehead. In doing so, I illustrate and explain the major themes in the book with video content and my own commentary. THIS IS A MUST-SEE. Please join the fight against this waking dystopia by sharing this episode!

Pick up a copy of A Government of Wolves! (Amazon Affiliate Link)

Help support the Rutherford Institute by donating or hitting up their store.

Liberation Library [5] is brought to you by:

Prof CJ of the Dangerous History Podcast: The American Revolution

Overkill: The Rise of Police Paramilitary Police Raids in America by Radley Balko

U.S. Supreme Court Rules 8-1 that Citizens Have No Protection Against Fourth Amendment Violations by Police Officers Ignorant of the Law–John W. Whitehead

Police Have No Duty to Protect You: The Truth About Warren v. District of Columbia Ep. 46 The Liberty Weekly Podcast

The Forfeiture Machine Turns Cops into Robbers–Institute for Justice

The Excessive Use of Tasers–John Whitehead and the Rutherford Institute

Bush laughs at no WMD in Iraq by qjuantum

Madeleine Albright – The deaths of 500,000 Iraqi children was worth it for Iraq’s non existent WMD’s by 91177info

NSA Whistleblower: Everyone in US under virtual surveillance, all info stored, no matter the post by RT

Ex-NSA Analysts on Their Top-Secret Discoveries by PBS NewsHour

Is your smart TV spying on you? Wikileaks says CIA spies on people through smart TVs – TomoNewsUS

I can hear you…. Samsung warns customers to not discuss private matters near ‘smart’ TV sets by RT America

Data is the New Oil by James Corbett

Legal Disclaimers: Neither Patrick MacFarlane, nor Liberty Weekly are associated in any way with John W. Whitehead, The Rutherford Institute, or any other organization showcased in this documentary. The views expressed in this documentary are my own and not necessarily that of those sourced.

One thought on “Liberation Library [5]: The Emerging American Police State”