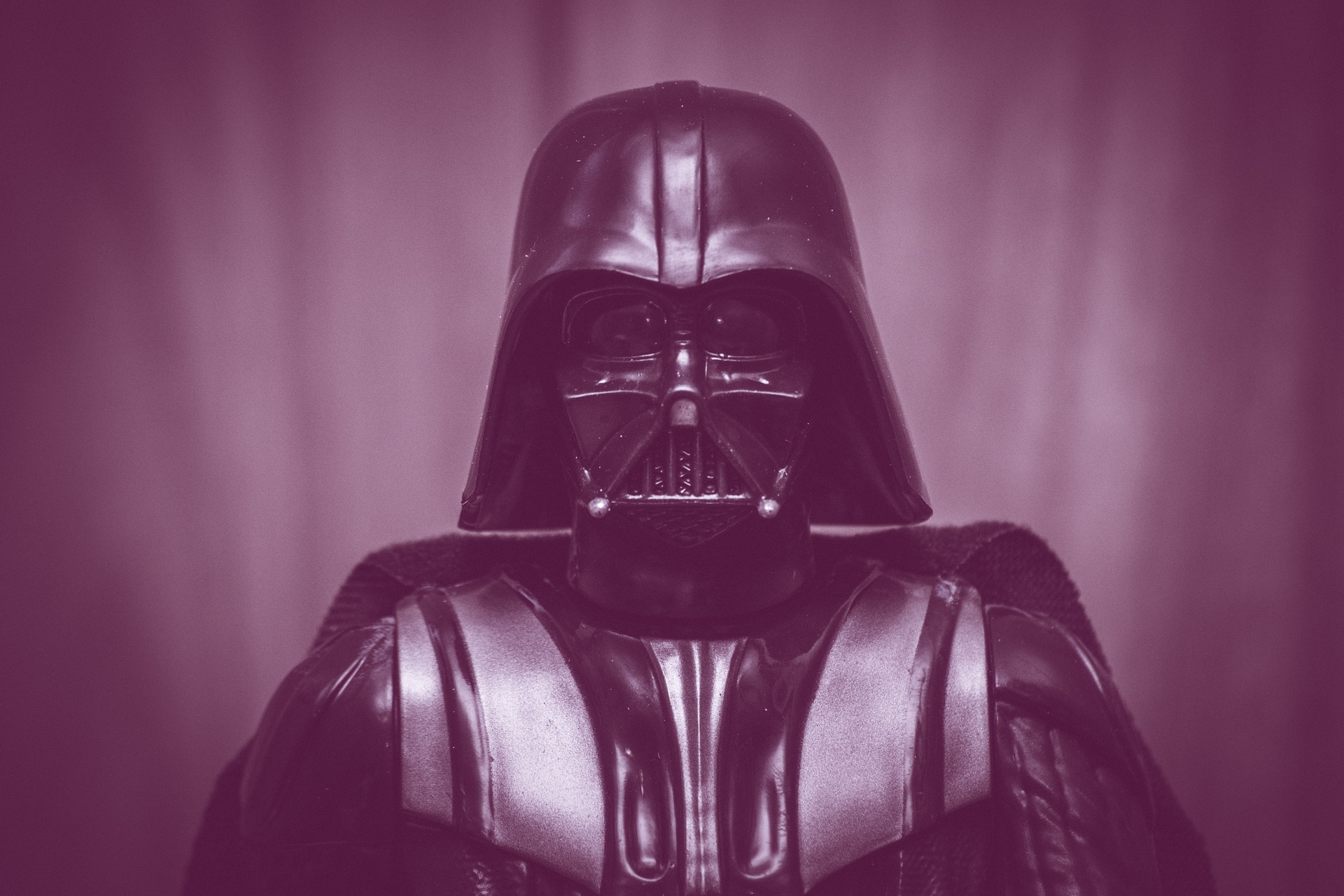 Last week, we had a great time recording a guest spot with our buddies at the Actual Anarchy Podcast in which we dissected Star Wars Rogue One.

Our conversation was (loosely) framed around an article that I wrote which was concurrently published on February 20, 2017 to both this site and to the Actual Anarchy Page.

For your listening and viewing pleasure, I have included both our guest appearance and the article that framed our discussion.

While you’re at it, give the guys over at Actual Anarchy some love!

While  I would not consider myself a hardcore fan of the Star Wars franchise (I do not have the benefit of nostalgia), I really enjoyed Rogue One. Why? Because it contains the franchise’s most visceral, realistic depiction of war and grappled with some of my feelings on the role of revolution in libertarian rhetoric.

According to the Star Wars Fandom Wiki, the Rebel Alliance’s main goals are to fight the Galactic Empire and restore the Old Republic. This shakes out to be a constitutional democratic republic, mirroring the system that we currently see in the United States, with a federal government in control of the federal leviathan and state, or local governments in control of planets or planetary systems.

I would not bind myself to the Rebel Alliance for several reasons.

First is that war, even in the interest of propagating liberty, is not to be celebrated. As we have previously discussed in Liberty Weekly, mankind has a natural, deep set tendency for peace.

Second: Even without the emergence of the First Order, the Rebel Alliance would quickly turn into the Empire. As highlighted in the events of Rogue One, the rebellion is not an ideologically pure movement. I won’t go into spoilers (who hasn’t seen the film at this point), but the rebel alliance does some pretty evil things.

Third: Why would the local planetary bodies in Star Wars even need to band together for any reason other than mutual security? A federal government with the power to encompass several star systems would, by nature, be a terrifying force against liberty and would never work.

In the real world, tremendous cracks are emerging in the foundations of the movement for global, or universal governance.  While not necessarily in favor of liberty, emerging national populist movements should make clear to all that one-size-fits-all solutions and large government undermine popular sovereignty by depriving individuals of self-rule (or the illusion thereof).

In order to maintain the New Republic and enforce its rule,  the Rebel Alliance would–by necessity–become the Empire. With its unprincipled behavior on display in Rogue One, the precedent is already there. Once the federal level of the New Republic is given power, it would be ripe for corruption.

Likewise, I would never support an armed rebellion against the government, even if it was principled in strict voluntarist ethics (defending my own life, liberty, and property from IMMINENT attack is another story).

The very process of rebellion would corrupt the rebellion. War is the game (and the health) of the state, not of peaceful people. Besides, while the state itself is evil, the state’s actors are just individual people acting in their own self-interest. Local policemen do not deserve to be killed for carrying out failed state policies.

The good news is that we don’t have to rebel against the government (and I would suspect that the Rebel Alliance wouldn’t have to either), because these governments defeat themselves from within. Could you imagine what central banking magic would emerge from the New Republic? The very thought of it makes me laugh.