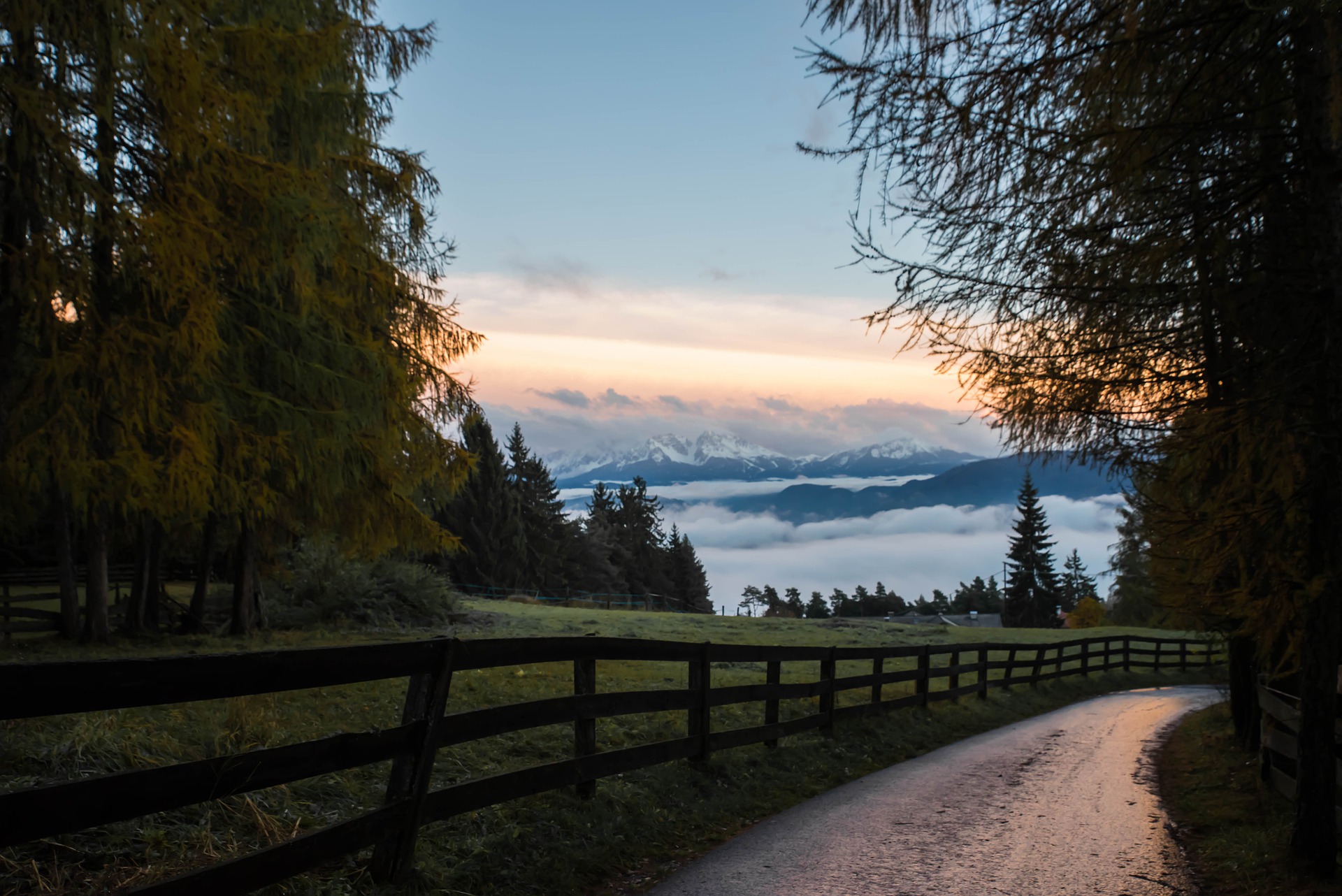 I read an interesting comment on Facebook recently. I’m putting this in quotes, but the comment has been edited for brevity, clarity, and to remove insulting language:

“I’m not asking you to define property. I’m asking you to define ‘property rights.’ What gives someone the ‘right’ to a piece of property? I’d argue ‘a bundle of concepts’ isn’t a definition. Doesn’t the government already possess, use, lend, transfer, destroy, and exclude? Of course they do. By this definition they rightfully own us.”

The person who made that comment has a couple things right, but the fundamentals are either flipped upside-down or missing entirely. First, the definitions of property and of property “rights” are so intertwined it may not help to discuss them separately. We only refer to a thing as “property” because someone could have the legitimate authority (i.e., “right”) to take one of the actions mentioned (possess, use, lend, transfer, destroy, and exclude others) against it unilaterally. (By “unilaterally” I mean not needing the consent of any other person.) If something exists that no one can ever legitimately take unilateral action against, then by definition it is not property.

Just because a person takes those actions against some object in the world does not in itself means the actor has a property “right” in it. This is one place where the commenter is correct. This list, or “bundle” of actions can be taken legitimately because of property rights. The bundle is a result, not a cause. The commenter makes the straw man argument that if you assert a bundle of rights exists, anyone (including a government) who exercises them demonstrates ownership. This is a complete reversal of the entire concept. It is nothing less than a “might-makes-right” assertion.

So the crux of the commenter’s question then is, where does that legitimate authority originate? In brief, it comes from the natural property “right” each of us have in ourselves. Because only you own your body, your actions, your ideas, and your talents, you can unilaterally act on them. You legitimately possess, use, lend, destroy and exclude others from them*. Therefore you can trade them for property that was also legitimately gained by other people. This is the central concept the commenter skipped over. His false assertion that the bundle of rights defined property prevented him from taking the step he needed to understand what others were telling him.

When taken to its logical conclusion, the “might-makes-right” view must completely oppose self-ownership. These two ideas are truly mutually exclusive, in that if property is not gained solely through peaceful and voluntary methods, then force is entirely permissible. The use of “might” in a world of property gained through trades based on ownership in ourselves is a crime. Either property can only be legitimately gained peacefully, or there is no answer to those who advocate the use of force.
[ * Note: A person cannot permanently transfer ownership in themselves to others. Not because of any prohibition, but because it is physically impossible to do so.]

This Libertarian Institute Colleague is Topping the Amazon Charts