Do Trans People Have a Right to Serve? 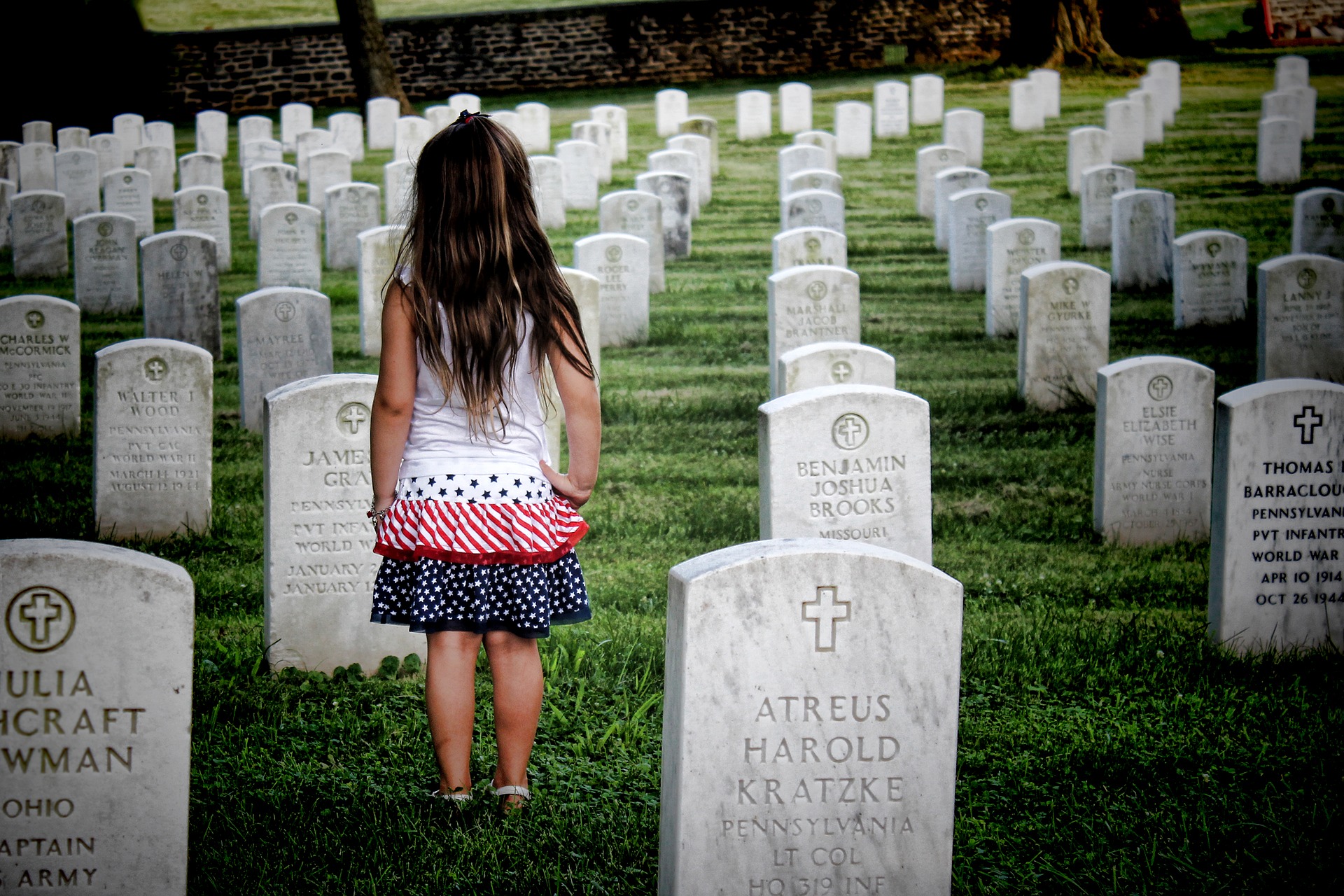 This morning, President Trump sent shock waves across the Left-Right Paradigm when he made the following succession of tweets about trans people in the military:

After consultation with my Generals and military experts, please be advised that the United States Government will not accept or allow……

….Transgender individuals to serve in any capacity in the U.S. Military. Our military must be focused on decisive and overwhelming…..

….victory and cannot be burdened with the tremendous medical costs and disruption that transgender in the military would entail. Thank you

As one would imagine, the backlash came furious and swift, with commentators splitting along familiar ideological lines. The arguments from both sides are so familiar that I will not even recount them here.

My question is: why do we waste our time with this trash? Arguing over this recent controversy only detracts from the point that we want the least amount of people in the military as possible.

I was similarly affected when Congress was considering making women register for the draft. During this time, our friends on the Left were celebrating the potential move as a step forward for women’s equality. This sentiment echoes a familiar phrase: “FREEDOM IS SLAVERY.”

War, in addition to being a pure racket, is also the health of the State, where instead of the State protecting its citizens from other States, as we have been lead to believe, the reality is exactly the opposite.

Even though most Voluntaryists maintain their own social beliefs, this is not a trans issue at all. This is about celebrating the fact that less people now bear the burden of going abroad to kill innocent civilians for oil companies and government drug cartels.

In the interest of completely separating ourselves from the political theater, let’s bypass this distraction and focus on removing all soldiers from the United States Military unless for the express purpose of protecting against aggression that immediately and legitimately threatens our life, liberty, and property.

Though, if they were truly interested in doing that, they may find that the true enemies are much closer to home . . .

For more on the realities of what war inherently is, I would refer readers to Episode 3 of the Liberty Weekly Podcast:

2 thoughts on “Do Trans People Have a Right to Serve?”